Major (ischemic) stroke is a leading cause of death and disability. Current stroke treatments aim to minimize damage during the acute period using intravenous thrombolytics and endovascular thrombectomy; however, currently there are no approved treatment options for reversing neurological damage once a stroke is completed.

Multiple clinical studies have shown that cellular therapy can be safe and effective in improving functional outcomes. 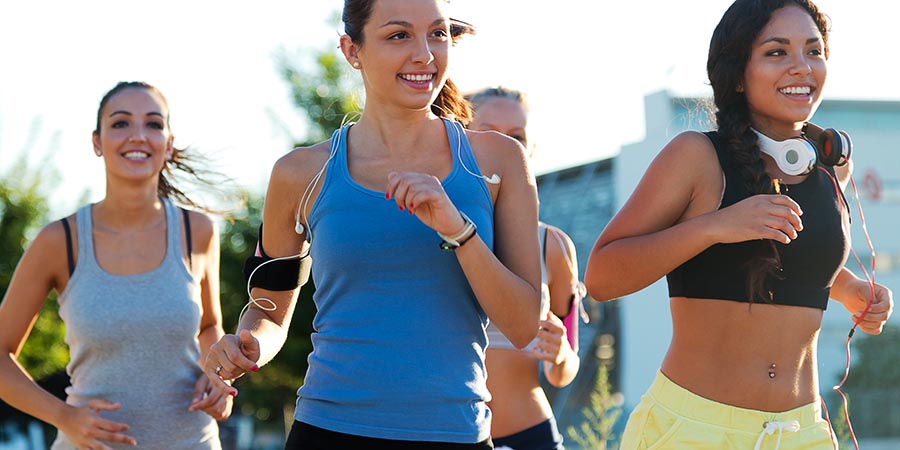 Several types of cells are used for cellular therapy. The optimal timing and route of delivery differs depending on the characteristics of the cellular and its mechanism of action. Neural progenitor cells (NPCs) migrate towards damaged tissue and play a major role in endogenous repair after injury, which is why ProGenaCell NPCs are harvested from human umbilical cord blood, easily cultured, and know to differentiate into multiple cellular types.

Mescheymal cellular have become an increasingly popular choice for stroke cellular therapy. MSCs can be derived from bone marrow, adipose tissue, umbilical cord and dental pulp from the patient (autologous) or from one of many existing allogeneic sources. In preclinical studies, MSCs have not been shown to differentiate into unwanted cellular types or form tumors and do not seem to promote an inflammatory reaction even when allogeneic cells are used. MSCs are transiently engrafted into the brain and have been shown to deliver multiple trophic factors inducing neurogenesis, synaptogenesis and angiogenesis.

Multiple routes of delivery have been used to treat major strokes with cellular transplantation; intravenous, intra-arterial, intraparenchymal and intrathecal routes have been used— some better than the others. While intravenous delivery is the quickest and least invasive, cells filtered through the lungs, multi-organ exposure and a larger quantity of cells. Intra-arterial therapy is more invasive and can cause cellular clumping within smaller intracranial vessels, yet does require lower cellular volumes and more direct exposure to the targeted tissue. Similarly, intrathecal injections allow for intracranial cellular delivery and known to migrate to damaged areas but requires a more invasive procedure for delivery with stereotaxic infusion, or direct intracerebral injection the most invasive, and carries the associated surgical risks but allows for the most direct infusion into the tissue of interest while using the smallest volume of cells. ProGenaCell physicians after fifteen years of practice use intrathecal delivery as its delivery method of choice.

Timing of cellular therapy depend on the mechanism of action of the transplanted cells. NSCs induce neurogenesis, although their main effect may be via trophic support, whereas most transplanted MSCs are no longer present in the brain within a few weeks and their major effect may be achieved by reducing inflammation and later scar formation. cellular therapy in the acute and subacute stroke setting can focus on therapies aimed at cellular preservation while cellular therapy in the chronic phase should focus on restoring lost functions. Stroke location and severity also need to be considered as severe strokes may have more early complications making it difficult to separate cellular therapy adverse effects from the natural history of the stroke. Mild strokes may also be difficult to investigate given the goal of early discharge for rehabilitation and thus cellular therapy may increase length of stay and cost for these patients.

Major strokes damage various neuronal subtypes, glial populations and endothelial cells. The proposed mechanism of action should be considered in choosing the cellular type, method of delivery and timing of administration for cellular therapy. Some cellular types exert their clinical benefits through release of trophic factors while others may directly replace cells. For instance, more differentiated cellular types have limited fates and may not be as useful for infarctions involving multiple neuronal cellular types or white matter tracks. Recent evidence suggests that one of the mechanisms of intravenous MSCs is suppression of the immune response after stroke, preventing release of inflammatory cells from the spleen and limiting infarct size.

Both MSCs and NPCs either by direct intracerebral delivery or through the blood brain barrier release a variety of trophic factors, growth factors and cytokines known to enhance the reparative process. Direct replacement of cells with functional connections is less likely given the complexity of neural networks and the short time frame in which improvement is seen. Multiple mechanisms may work in some cases contributing to overall functional improvement. In the acute to subacute phase after stroke, the intravenous route might be best as a neuroprotective or anti-inflammatory strategy. At later time intervals, intra-arterial or intrathecal routes might be preferable to better reach ischemic areas and deliver trophic factors. In chronic stroke, direct intracerebral injection is more preferable to delivery cells to brain areas surrounding infarction capable of enhancing recovery.