When my 3 year-old daughter was diagnosed with ASD a year ago, my wife and I were very aggressive looking into therapy and treatment options. We initiated ABA, speech and occupationally therapy. Over the next few months we observed some improvement in her autistic behaviors. The progress was slow, but continued to investigate other options.

We had conversations with some friends regarding the possibility of cellular treatment. This new and innovative approach sounded very promising. We were frustrated with the limited availability for cellular treatment. Through one of my wife's family friends we found out about ProGenaCell. 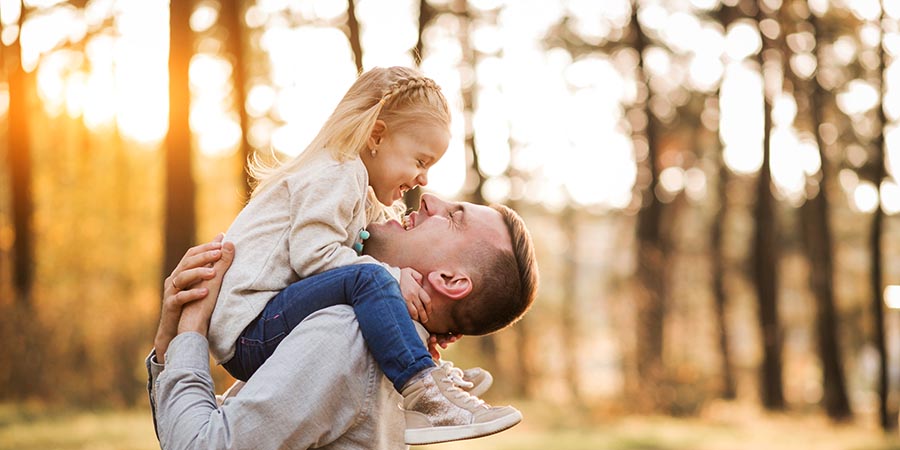 My wife got all of the information about treatment. When we talked about the potential benefits of treatment I was very excited. It was at this point I discovered that because of current law, treatment would take place in Tijuana, Mexico.

My initial response was "Hell no! We are not going to Mexico, much less Tijuana!" I was initially adamantly opposed to going forward. I tried to find a way that we could do the treatment in the U.S., I found out that this is simply not a possibility. We finally decided to go forward with treatment and I figured that we would stay in San Diego, cross the border for treatment and return each night. Logistically, my plan was not going to make sense because the nature of the administration of the cells (intranasally) would require that my daughter be prone for up to two hours following administration. The people at ProGenaCell urged me to consider staying in a hotel in Tijuana for treatment. We looked at the hotel online and with some trepidation we decided to go forward.

I had never been to Mexico before and as we crossed the border I began to have second thoughts. We went to the hospital to meet the treating physician who was wonderful and explained the administration process in detail for us. He then suggested we complete administration at the hotel that evening. This way our daughter could simply go to bed afterwards and would not have to transport her. This also made me nervous because I am more accustomed to medical procedures taking place in medical offices or hospitals. However, we agreed that this was the best plan. We got checked in and settled in the hotel. I was pleasantly surprised by how nice and accommodating the hotel staff was. As we walked around in the hotel we noticed that the vast majority of the guest were Americans having medical treatment of various types. There were restaurants on the hotel grounds, and a Starbucks across the street.

The doctor came to the hotel and the administration went as well as can be expected. He took his time to explain the process to us and was very gentle and caring while treating our daughter. Before we knew it, the administration was over and my daughter was calmly resting on the bed watching her iPad. This process was repeated a couple days later with similar results, only this time I was the one that was actually doing the administration. Because my wife and I are both pediatric dentists we were comfortable doing the injections ourselves and the fact that we were doing it made it easier for my daughter. The treatment was quite simple and our time in Mexico was as enjoyable as it could be.

Our physician was fantastic! He was patient with our endless questions, gentle in the care of our daughter and helpful in all facets of treatment.

As I stated earlier, I was extremely apprehensive about the treatment. The fact that it was taking place in Mexico was a major concern for me. Having been through this process, I have referred a couple family friends to ProGenaCell for treatment.

I am pleased to write that my daughter is developing very, very well. Within a matter of weeks we began to see off the charts progress in language development, social skills acquisition and a dramatic decrease in sensory processing. Her therapists at home have described her as a "Rock Star". We have had an exceedingly positive experience through this treatment. Dr. Schramm and Greg have been continuously available to us. They have shared in our excitement as our daughter has progressed significantly.

I am exceedingly grateful that this treatment was available to us. It has changed our lives.