We are proud to work with internationally renowned and highly qualified and seasoned cinicians and scientists to insure ProGenaCell is delivering the best clinical based regenerative cellular derived therpaies availbe otday. cellular therapy can stop or greatly hamper the progression of diseases, build new cells and regenerate damaged cells.

Properly prepared cells are known to induce tissue specific structural and functional regeneration in disorders related to connective tissue, neurological, vascular, respiratory, digestive, and immune sys. The main reason for a delay in acceptance from western physicians in the past has been: 1) failure of university teaching centers to instruct in this modality, 2) aggressive pharmaceutical industry influence, and 3) nearly all medical literature published since the 1930s, has historically been written in German and Russian. A wealth of peer reviewed basic science and clinical publications around the world now document the mechanism of action and efficacy of cellular therapy in a number of forms, regardless of language. 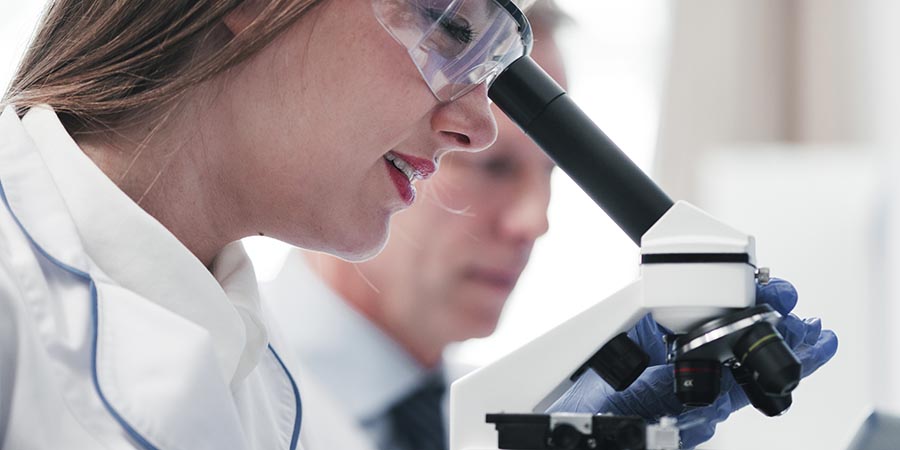 In the 1930's, surgeon Paul Niehans, became increasingly interested in endocrinology, while Chief of Staff at a renowned Swiss hospital. Specifically studying the work of colleagues experimenting with implantation of animal glands into patients whose organs were not functioning properly.

In 1975, "Literaturverzeichnes der Internationalen Forshungsgesellschaft fur Zelltherapie" a compendium of the most siginigcant cellular therapy advances to date, was published in German to receptive reading audience.

In 1992, American researchers reported early success with fetus-to-fetus cellular therapy for treating a severe genetic abnormality. Ismail Zanjani of the University of Nevada reported that transplanted human fetal tissue had "taken hold" in an infant born a year before, with many of the child's blood making cells apparently descendants of transplanted cellular tissue. The parents had previously lost two children to this syndrome. The case opened a controversy over using human fetal tissue in experimental therapy. The U.S. government position in the early 1990's was that such a use might encourage abortions and illegal trafficking of human fetuses.

In the 1980's, western medicine began to "legitimize" cellular therapy, beginning with the work of Dr. Michael Osband (NEJM, 1981): Ten of 17 children treated for Histiocytosis X experienced complete remission after treated with intramuscular injections of thymus extract from five-day-old calves. This was the first reported use of a crude form of non-human live cellular therapy under controlled conditions conducted within the U.S.

In 1983, the American Paralysis Association convention was told that cells taken from human aborted fetuses and injected into animals provided evidence of being useful in repair of spinal cord accidents and degenerative diseases.

In 1988, The LA Times reported that Dr. Kevin Lafferty, of the University of Colorado saw "good results" in six of 17 diabetic patients treated with "implanted cells" from fetal pancreases. The Times also reported that about 200 patients worldwide had received fetal liver cells, primarily to restore bone marrow loss because of cancer therapy. And that Dr. Robert Gale of UCLA, had implanted fetal liver cells into six radiation victims of the (then) Soviet Union's 1986 Chernobyl nuclear disaster (an ironic case in which American researchers utilized a form of therapy the American medical establishment considered unproven at best, and quackery at worst, to help save lives in a foreign country).

In 1995 and 1996, other examples of advances in cellular therapy were exhibited when treating Myocardial Infarctions and other heart diseases; based in large part by the experimental works of Chiu RC (1995), Li RK (1996), and Menasche P (1996), each of whom were preceded by the well-documented clinical experiences of both German practitioners of cellular Therapy and Soviet cellular Transplantologists decades earlier.